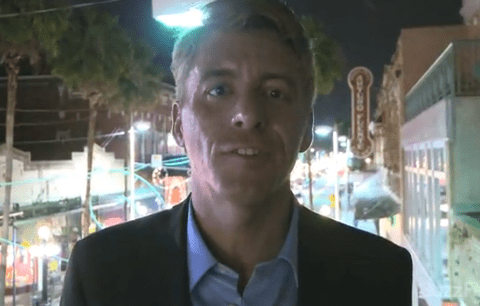 Watch as gay Republicans plead their case to BuzzFeed. Spoiler: there’s a lot of “people should be able to do what they want” and justifications for supporting a party that wants to create a constitutional amendment prohibiting same-sex marriage.

Take a peek AFTER THE JUMP.

Previous Post: « A Burning, Unanswerable Wingnut Question From The DNC: PHOTO
Next Post: ‘The New Yorker’ Profiles The Wachowskis »