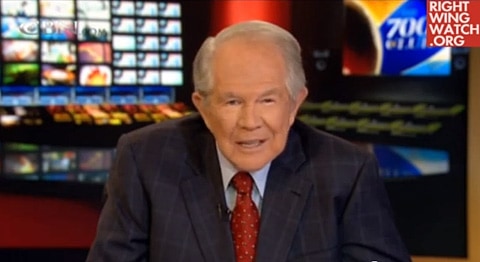 He described Broadwell as an “extremely good-looking woman” who is a “marathon runner, she’d run Iron Man triathlons and so she’s out running with him, and she's writing a biography,” and Petraeus simply couldn’t help himself: “The man’s off in a foreign land and he’s lonely and here’s a good-looking lady throwing herself at him. He’s a man.”