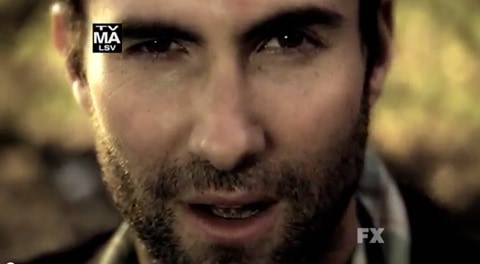 "Seriously, Honey Boo Boo is the DECAY of Western civilization. Just
because so many people watch the show doesn't mean it's good. So many
people witness atrocities and can't take their eyes away from them, but
that doesn't mean they're good. That show is literally The. Worst.
Thing. That's. Ever. Happened. It's complete f**king ignorance and the
most despicable way to treat your kids. F**k those people. You can put
that in the magazine: F**k those idiots. They're just the worst. Sorry, I'm so sensitive to that—like, I don't know, man, it's upsetting. Just to clarify, I said, "F**K THOSE PEOPLE."