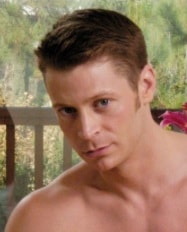 Hot House Video has confirmed the passing of gay adult performer Josh Weston, who entered the industry in 2001, when he signed with Falcon.

”Adult Superstar Josh Weston succumbed to HIV-related complications on Sunday, December 16,” reported the Hot House company blog.  “He was 39 years old. Weston started his career in 2001 as a Falcon Exclusive, starring some of their biggest hits from the early 2000s. After leaving that contract went on to work with other studios including Hot House where he headlined our hits Trunks 3 and Communion. Always warm and friendly and ready to laugh, Josh was loved by many and will be missed by all.”