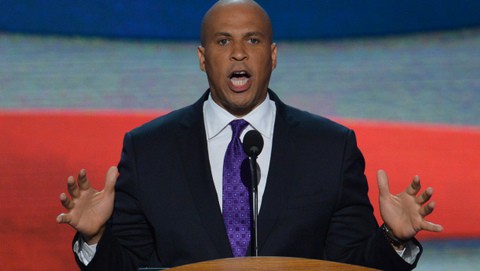 Earlier it was simply unnamed sources talking about how Newark Mayor Cory Booker was planning to run for U.S. Senate in 2014.

Now Booker’s doing the talking – in a video AFTER THE JUMP, the Democrat explains that while he loves Newark and his job, there’s more work to be done in the Garden State and the nation, so he’s “considering” a 2014 Senate race. We know what that means…

Watch Booker explain himself AFTER THE JUMP.