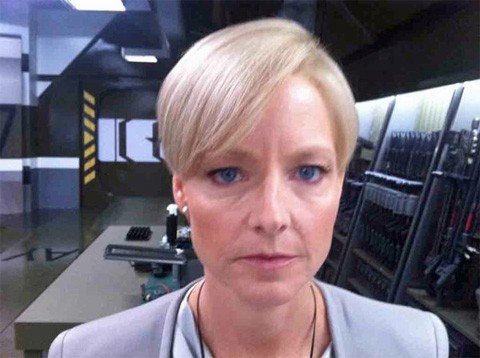 Twitpic user @simply_jodie has published the first photos of Jodie Foster on set in the upcoming sci-fi thriller Elysium.

Here's a description of the film, via ontd:

In the year 2159, two classes of people exist. The first are the very wealthy who live on Elysium, a pristine man-made space station similar in appearance to a Stanford torus built by the Armadyne Corporation. The rest live on an overpopulated, ruined Earth. Secretary Rhodes (Jodie Foster), a hard-nosed government ofﬁcial, will stop at nothing to enforce anti-immigration laws and preserve the luxurious lifestyle of the citizens of Elysium. That does not stop the people of Earth from trying to get in, by any means they can. When unlucky ex-con Max (Matt Damon) is backed into a corner, he agrees to take on a daunting mission that if successful will not only save his life, but could bring equality to these polarized worlds. 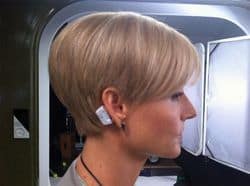 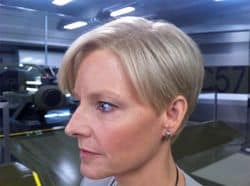