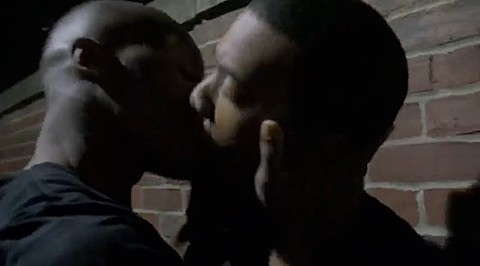 “A Genealogy of Black LGBT Culture and Politics.” … It will be taught via video conference by Yale University professor and previous Lambda Literary Award finalist Dr. Jafari Sinclaire Allen. 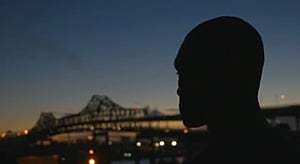 In 2002, a Morehouse student by the name of Gregory Love was beaten with a baseball bat after being perceived as gay by another student. Seven years later, Morehouse announced the installation of a dress code policy which, in part, outlawed "clothing associated with women's garb" — effectively pairing gender nonconformity with unpreparedness or a lack of professionalism. Both of these incidents demonstrated the need for serious and scholarly discussion of diversity in gender and sexual expression within the Morehouse community; and, until recently, this discussion had been prompted and completely lead by students on campus. Today, Morehouse SafeSpace — the gay-straight alliance/student advocacy organization on campus — is proud to announce that Morehouse has reached a milestone: in the 2013 spring semester, Morehouse's sociology department will be offering a course about the Black LGBTQ community. Dr. Jafari Allen, a Morehouse alumnus and professor at Yale University, will be teaching "A Genealogy of Black LGBT Culture and Politics" via video conference to Morehouse students. The course came to fruition after a series of conversations Dr. Allen and I had about black queer scholarship. It became clear that there was a void at Morehouse and he volunteered to help fill it….What does this mean to me? It means relief; it means stepping away from a culture of silence and stoicism, and toward one of candor and understanding.

In related news, filmmaker Amir Dixon writes Towleroad and tells us that he'll be screening "Friend of Essex", a docudrama about the lives of young black gay men, at Morehouse on January 31. The film explores the intersections of race, identity and sexuality. More info here.

Watch the trailer for "Friend of Essex" (screencapped above), AFTER THE JUMP…