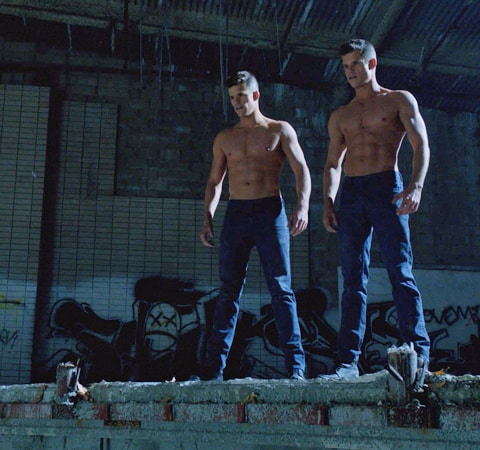 Remember Max and Charlie Carver from Desperate Housewives? They're in Teen Wolf now.

The Teen Wolf Tumblr posted this photo in response to a question from a fan concerned that there were going to be less shirtless guys in season three.

Wrote the Tumblr: "Here's hoping this photo puts those ugly rumors to rest."

Full pan out, AFTER THE JUMP… 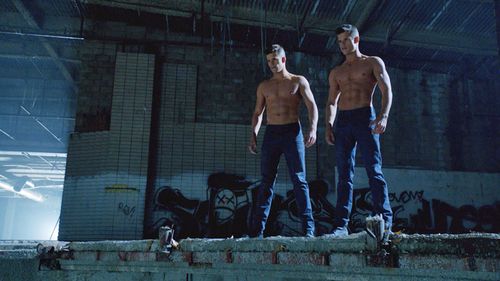