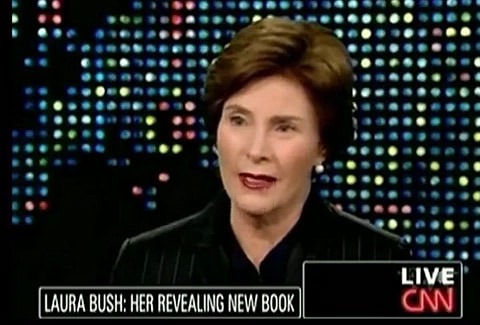 Former First Lady Laura Bush has asked the Respect for Marriage Coalition (spearheaded by HRC and Freedom to Marry) to remove her from a new ad which is the centerpiece of a $1 million media campaign in support of marriage equality, the Dallas Morning News reports: 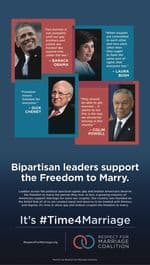 The advertising blitz, first reported by Politico, features a clip of Bush talking to Larry King on CNN in 2010 and saying, “When couples are committed to each other and love each other then they ought to have the same sort of rights that everyone has.”

But Bush spokeswoman Anne MacDonald said in a statement Wednesday that the former first lady “did not approve of her inclusion in this advertisement nor is she associated with the group that made the ad in any way.”

“When she became aware of the advertisement last night, we requested that the group remove her from it,” MacDonald said.