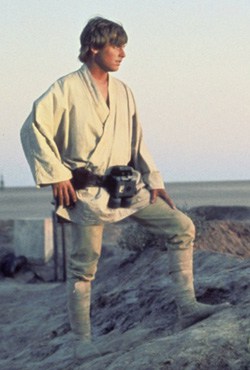 Mitt Romney to speak at CPAC:
“The thousands gathered at CPAC this year are eager to hear from the
former 2012 GOP presidential candidate at his first public appearance
since the elections. We look forward to hearing Governor Romney’s
comments on the current state of affairs in America and the world, and
his perspective on the future of the conservative movement.”

Cyprus considers civll partnerships: "The draft bill passed through the Cabinet last Thursday and the legal services will need to process and approve it before passing it on to parliament for discussion and voting."

Idiot manhandles a manatee calf, lets his daughter sit on it. 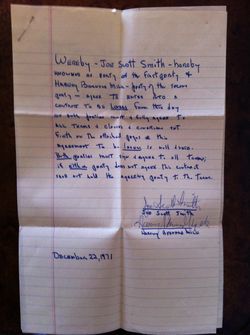 Is this Harvey Milk's unofficial "marriage license"? "While the document does not use the word 'marriage,' the hand-written note outlines the 'terms, conditions and clauses' of a contract between Harvey Milk and Joe Scott Smith to be "lovers from this day on." It is signed and dated on December 22, 1971."

What your face needs to be 'Oscar-ready'.

Is HIV being shortchanged by major donors? "Major philanthropists are ignoring the continuing AIDS crisis in the United States, and people are dying because of it. Sounds harsh? It is, but only because it's true. The Chronicle of Philanthropy recently released a list of the top 50 American donors in 2012, and only two donors, Jon Stryker and David Geffen, gave significant funds to combat HIV and AIDS in the United States."

Video: Penguin with a case of the nerves. 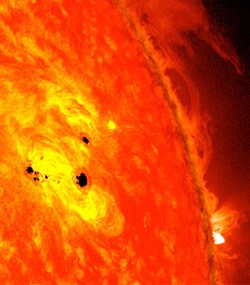 Google in talks with Warby Parker to design more fashionable frames for the Glass. "They join other companies that are grappling with these design challenges, including big companies like Apple, Nike and Jawbone and smaller ones like Pebble, MetaWatch and Misfit Wearables."

Top GOP Senator Chuck Grassley inadvertently embraces Roe v. Wade: "nothing can be done to your body without your permission. It’d be a violation of the constitutional right to privacy if that were to happen."

Still waiting for an LGBT Cabinet appointment from Obama: "One that has sparked media attention recently is the potential appointment of gay California Assembly Speaker John Perez as a replacement for Hilda Solis as labor secretary. John O’Connor, executive director of Equality California, said Perez would be an excellent choice as labor secretary because he’s a champion of both LGBT people and the working class."

Previous Post: « Jon Huntsman to GOP: Embrace Marriage Equality or ‘Marketplace of Ideas Will Render Us Irrelevant’
Next Post: Marriage Equality Coalition Removes Laura Bush from Ad, is ‘Sorry She Didn’t Want to Be Included’: VIDEO »