Washington, Pennsylvania City Councilman Matt Staniszewski has been reprimanded by Mayor Brenda Davis for sending out a citywide emergency email alert that read: "Alert: This is a Test. Brian is gay," KDKA reports: 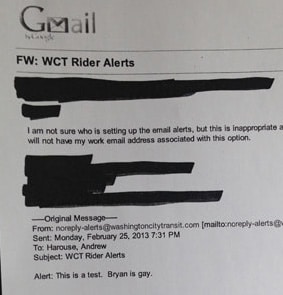 “This is completely inappropriate and unprofessional coming from an elected official,” Davis said.

According to Davis, a person who had signed up to receive the alerts contacted the city and said they were offended. Davis, who confronted Staniszewski at Monday night’s council meeting, also said she doesn’t know why he had access to the pass codes to send the email.

“His response was that he sent it out and it wasn’t him saying Brian is gay. He said gay means happy,” Davis said.

“Maybe in the 1950s that’s what it meant, but we are in a new era now and that doesn’t represent the City of Washington.”

Staniszewski released the following statement about the incident: "It's offensive and unprofessional for the mayor to automatically assume one definition of the word when there are multiple definitions.” 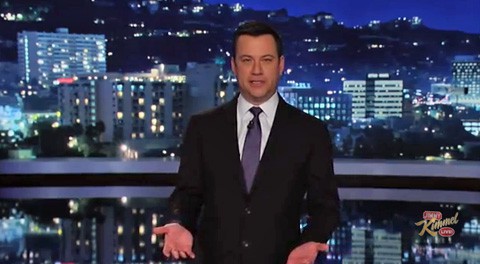