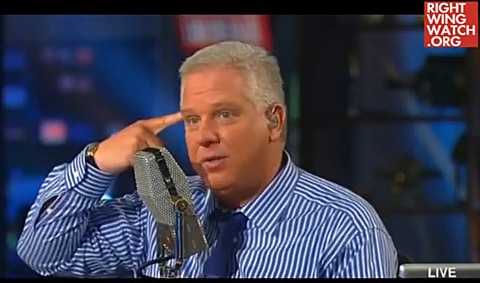 Glenn Beck told listeners he understands why the marriage battle has been lost by conservatives, Right Wing Watch reports:

"We have been so foolish. It's not about gays, it's not about homosexuals. It's about freedom. The reason why they have won is because they've made it about freedom….By not getting it and turning in to it soon enough, you've been painted into the corner of a bigot. That's why they won. Because the principle of it is right. The principle is easy to understand: "Who are you to say?…"