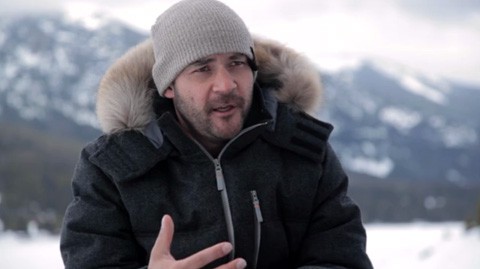 Tate Chamberlin is hoping to create a place of pride for Montana's LGBT community with a human rights, equality, and music festival called Interchange, which he's trying to fund through an Indiegogo campaign.

Watch his video, AFTER THE JUMP…

In 2011, the Bozeman [Pride] Celebration garnered attendance well over 2,000, which more than doubled in 2012 with upwards of 5,100 attending between downtown and Montana State University events. Out of state attendance showed dynamic growth and the overall feedback from these events showed a majority of positive feedback from sponsors and attendees.

In 2013, Bozeman will be hosting it’s first year of INTERCHANGE: An annual festival celebrating strides in human rights, equality, and the continuing dialogue on a number of important issues. INTERCHANGE will annually evolve as we do, integrating awareness and giving a voice to a number of innovative topics, whether scientific, creative, national performing artists or otherwise so long as they support the evolution and improvement of the causes essential to the spirit of the event.

Interchange – A Festival of Color from Kevin Hilton on Vimeo.