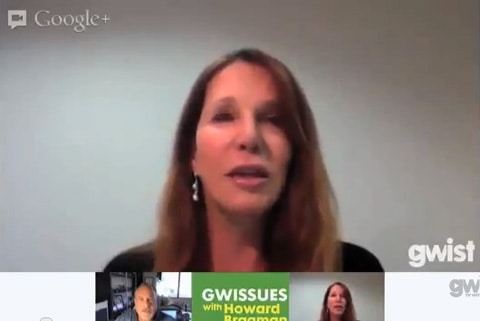 Patti Davis, the daughter of former President Ronald Reagan, says he would have supported marriage equality, she tells the NYT: 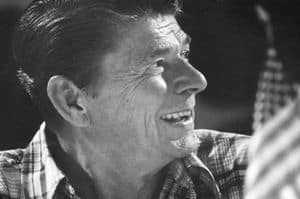 But Ms. Davis, now 60, offered several reasons her father, who would have been 102 this year, would have bucked his party on the issue: his distaste for government intrusion into private lives, his Hollywood acting career and close friendship with a lesbian couple who once cared for Ms. Davis and her younger brother Ron while their parents were on a Hawaiian vacation — and slept in the Reagans’ king-size bed.

“I grew up in this era where your parents’ friends were all called aunt and uncle,” Ms. Davis said. “And then I had an aunt and an aunt. We saw them on holidays and other times.” She added, “We never talked about it, but I just understood that they were a couple.”

Once when she and her father were watching a Rock Hudson movie, Ms. Davis said, she remarked that the actor “looked weird” kissing his female co-star. She said her father explained that Mr. Hudson “would rather be kissing a man,” and conveyed, without using the words homosexual or gay, the idea that “some men are born wanting to love another man.” Years later, in 1985, Mr. Hudson died of AIDS.

Earlier this week, Reagan's son Michael wrote a column asking where the "moral outrage" over same-sex marriage was and urging churches to fight back against it. He also said it's a "slippery slope" to alternative relationships and amoral things like polygamy, murder, and sex with animals.

Watch Davis's interview with Howard Bragman in which she discusses this topic,
AFTER THE JUMP…