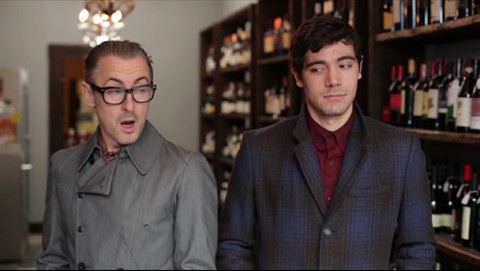 When we last spoke with creator Adam Goldman, he had said he was going to be working on a sort of "capstone to the series" in the form of a 'Chanukah Special' which would tie up some loose ends.

Enjoy, AFTER THE JUMP…

If you haven't been following this six-episode, Kickstarter-funded serial, here are Episode 1, Episode 2,  Episode 3, Episode 4, Episode 5, and Episode 6 which you may want to catch up on. 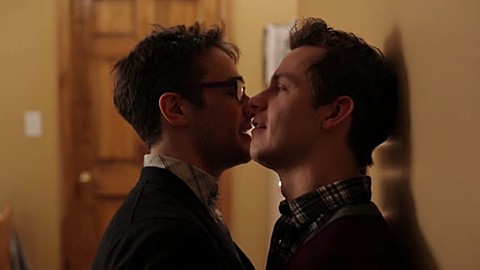 The Outs Chanukah Special from The Outs on Vimeo.