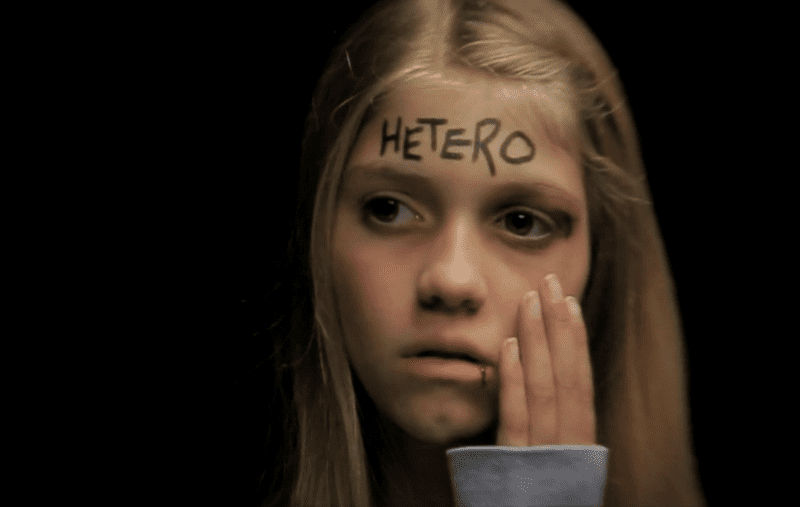 The short film Love Is All You Need? The Movie has been making the film festival rounds for over a year now, but just this week the movie found its way onto YouTube. The film, which is about youth bullying in school, is set in an alternate reality where gay and straight are switched.The filmmakers say they are excited about the attention the film, and the important message that accompanies it, have received so far.

Watch the full 20-minute film, AFTER THE JUMP.