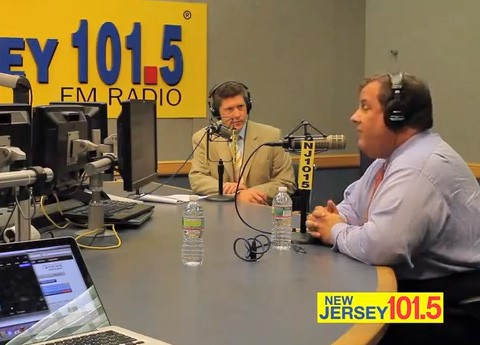 “I don’t think the ruling was appropriate. I think it was wrong. They, the Court, without a basis in standing, substituted their own judgment for the judgment of a Republican Congress and a Democratic President. In the Republican Congress in the ‘90s and Bill Clinton. I thought that Justice Kennedy’s opinion was, in many respects, incredibly insulting to those people, 340-some members of Congress who voted for the Defense of Marriage Act, and Bill Clinton. He basically said that the only reason to pass that bill was to demean people. That’s heck of a thing to say about Bill Clinton and about the Republican Congress back in the ‘90s. And it’s just another example of judicial supremacy, rather than having the government run by the people we actually vote for. So I thought it was a bad decision."

Christie also compared the right to a minimum wage to the right to marry. He also says he has nothing against "folks who are homosexual."