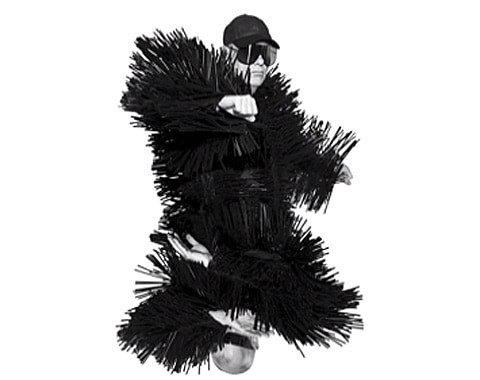 "The song has been going down a storm on the current "Electric" tour and “Vocal” has already received support from Armin Van Buuren, ranked as the world's number one DJ, who last week commenced his podcast, ‘A State of Trance’, with an instrumental mix of it. The mix on iTunes is the album version and is available to download immediately."