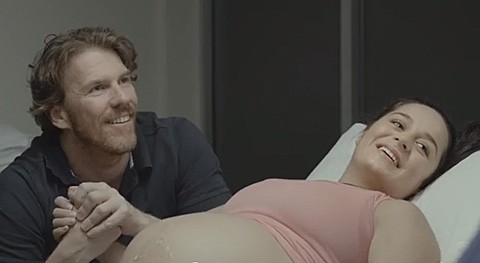 Any child can be born gay.

This video was commissioned by Shelley Argent, Australian National Spokesperson for PFLG. It's part of a new campaign down under:

The campaign's theme is that: "Any child can be born gay. So marriage equality is every family's issue."

Spokeswoman for PFLG Shelley Argent told News Limited the campaign was designed to build support for gay marriage on the grounds that gay children were "born that way".

"Being a lesbian or gay is not a choice," she said. "It's just the way you are."