David Mixner on Putin and the Sochi Olympics. "If he refuses to open an LGBT Pride House then Athletes should show the LGBT flag at every possible moment doing the games and every athlete will be a walking billboard for Pride." 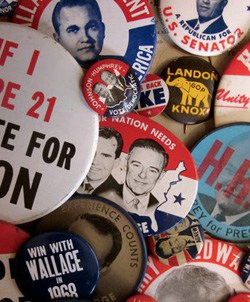 Artifacts of a transgender life: "The closets were packed with the clothes of an old couple. Plain to fancy dresses in one, men's suits and worn work clothes in another. Where her tastes seemed a bit garish, his were subdued. A mismatched couple? A case of opposites attracting?"

Ola Ray, who starred with Michael Jackson in his "Thriller" video, has released a video tribute of her own to him.

Chicagoans march for marriage equality: "The rally and march saw thousands of spectators as it moved along Michigan Avenue, packed with shoppers and tourists. Despite attendance of just around 120, the march, topped with rainbow flags and neon signs, stretched over an entire block." 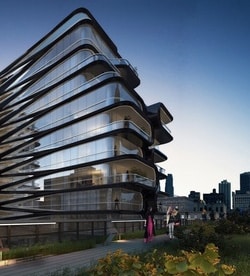 Kansas City's Nelson-Atkins Museum of Art reaches out to LGBT visitors with 'Here and Queer' tour: “It came about as part of a strategy to meet this important audience in a way the museum has never done.”

Director Guillermo del Toro has a Ziploc bag with Charlie Hunnam's beard in it.

Why are NYC restaurants so loud?

NJ governor Chris Christie walks the line on marriage equality: "He's tiptoeing between constituencies. First are the voters of New Jersey: polls show they favor same-sex marriage, and Christie wants them to reelect him in November by a big margin. Then there are Republican caucus-goers in Iowa. Christie needs their backing if he runs for president in 2016; in 2012, evangelical conservatives, who generally oppose gay marriage, made up 57% of Republican caucusgoers in the state, according to exit polls. And there is a third group of voters to think about: swing voters across the nation, who might go for a Republican presidential nominee who is sufficiently centrist." 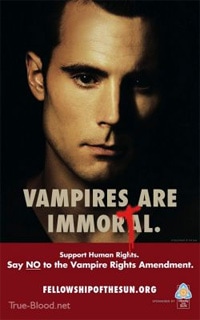 Seattle Times endorses Ed Murray for mayor. “Murray’s experience is stellar,” the editors wrote, noting his budget-writing expertise. “His impressive political skills were on display in his two-decade campaign to win equality for gay, lesbian, bisexual and [transgender] people. It is an incremental campaign, requiring patience, discipline and persuasion of less like-minded colleagues. Murray inched Washington, step by step, toward November’s voter approval of same-sex marriage.”

Evangelicals pissed that George W. Bush spoke in support of same-sex marriage: “Mr. Bush has actually misinterpreted the verse and applied it wrongly, most likely because he is unaware of the whole counsel of God on the matter of judgment,” Pastor Scott Brown, the director of the National Center for Family-Integrated Churches and elder at Hope Baptist Church in Wake Forest, North Carolina, told Christian News Network. “The Bible speaks abundantly and clearly on matters of judgment and Mr. Bush has taken one single verse out of context and ignored the many other things the Bible says about it.”

Previous Post: « Margaret Cho Wants to Be The Next Co-Host of ‘The View’: VIDEO
Next Post: Towleroad Guide to the Tube #1403 »