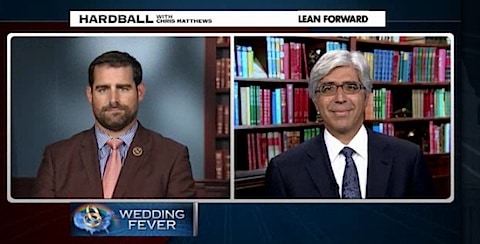 Sims also talked at length about attempts by his colleague Rep. Daryl Metcalfe to stop him from talking about the SCOTUS DOMA ruling on the House floor.