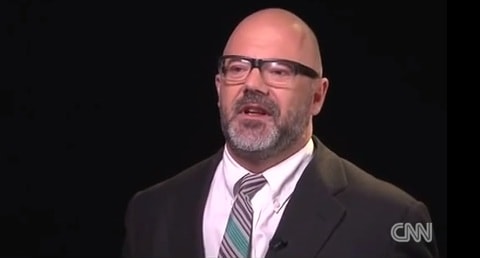 Andrew Sullivan sat down with Fareed Zakaria to discuss Catholic fear about gay people, and how long it might take the Church to come around on the subject of same-sex marriage.

“Jesus himself only said one thing about marriage, which was that you can’t divorce. And we live in a country where countless people are divorced, and that doesn’t seem to threaten the religious liberty of Catholics, and it’s as fundamental an issue. So if Catholics can live with religious liberty with divorced people, they should be perfectly able to live with gay people, as married–as a civil marriage.”