The Alabama republican Party is considering an amendment that would remove the current Alabama College Republicans Chairwoman Stephanie Petelos from her post – simply due to her vocal favorable reaction to the Supreme Court's ruling on DOMA. 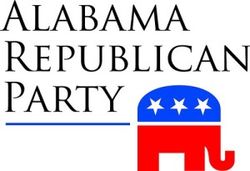 A proposed amendment to the bylaws of the Alabama Republican Party would remove from the Party’s steering committee any member who publicly supports a position contrary to the most recent GOP platform, which was adopted during the 2012 Republican National Convention.

Party insiders say the proposed amendment was written as a direct result of comments made by current Alabama College Republicans Chairwoman Stephanie Petelos around the time the Supreme Court ruled the Defense of Marriage Act unconstitutional.

“We just [love] freedom and fun. That’s all. Don’t hate.” Petelos posted on her Facebook page after the Court’s decision was announced. She also encouraged her Facebook friends to “like” a page for a pro-gay marriage group called “Young Conservatives for the Freedom to Marry.”

Petelos was also interviewed for al.com this summer in which she stated her pro-gay stance. In the piece, she went so far as to claim that she is far from alone in her party. 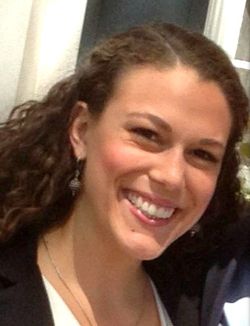 The majority of students don't derive the premise of their argument for or against gay marriage from religion, because we're governed by the constitution and not the Bible," Petelos said.

Though some young Republicans have come out in support of gay marriage, Petelos said even more probably believe in it but remain quiet in fear of retribution.

"I think a lot of people would be actively for it if they didn't live in fear of backlash from party leaders," she said. "We don't want to go against the party, we love the party. We're just passionate about a whole list of other issues, that's why we're involved."

Says Don Wallace, President of the Alabama Republican Assembly and Past Vice-Chairman of ALGOP: "When the College Republican Chairwoman made official statements in conflict with the party platform’s support for traditional marriage, as well as the Governor and Chairman Armistead, I believe that requires action by the Republican Party on both procedural and moral grounds."

According to Talking Points Memo, the GOP party will vote on the proposed amendment on August 24.