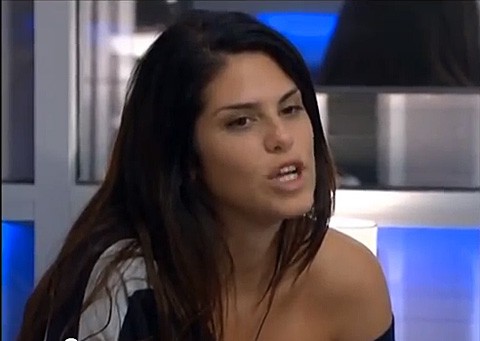 The YouTube user who created this supercut notes that thus far Big Brother producers have painted a picture of Amanda Zuckerman as some sort of "social justice warrior" but as this supercut of her racist and homophobic remarks from the live feeds reveals, it looks as though that's not the case.

Writes the uploader: "Amanda is one of the worst and most unrepentant offenders in the house. This video only shows a SMALL fraction of her horrible comments."