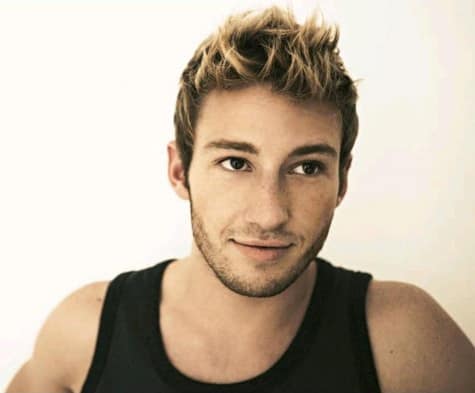 Olympian champion diver Matthew Mitcham has weighed in on the controversy over gay athletes and the Sochi 2014 Games. the Daily Telegraph reports:

"It's really sad. The way they are persecuting people in Russia is quite horrific…The Olympics is the best experience you will ever have as an athlete. Their whole memory and experience is going to be marred by this stuff. They are going to be made to feel unacceptable, inappropriate, and it is a really awful, awful feeling. The Olympics are supposed to be somewhere where they can go to be relieved of that feeling. A place where you can compete and feel that gender and sexuality is not an issue."