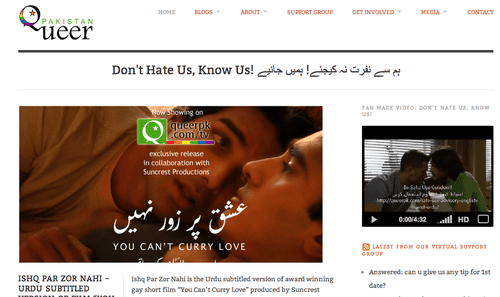 With so much controversy surrounding Russia at present, it's easy to forget that cerain other countries have even stricter anti-gay laws and policies in place. One such country is Pakistan, where laws forbid homosexual acts as well as "propaganda", and carry penalties ranging from 2 years to life in prison, or even death in some other cases.

Queer Pakistan seeks to help improve the country's harshly anti-gay climate. It seeks to create a safe haven online for members of the underground Pakistani LGBT community, as well as provide informational tools and resources for those in and out of the community. It also seeks to spread information about sexually transmitted diseases, which is another taboo in the highly-conservative country. Its slogan declares: "Don't hate us, know usI" 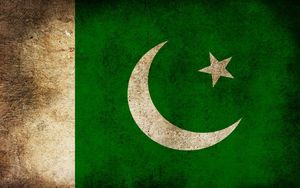 Nevertheless, this site serves as just another example of the web has allowed members of underground LGBT movements to communicate and provide support for each other.