Same-sex marriage will become legal in New Zealand tomorrow. So far, at least 31 gay and lesbian couples plan to marry on that day. 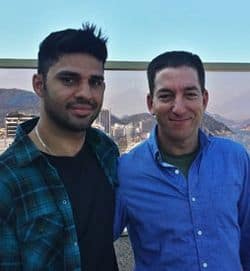 Journalist Glenn Greenwald's partner detained and questioned under terrorism act at Heathrow Airport. Said Greenwald: "To
detain my partner for a full nine hours while denying him a lawyer, and
then seize large amounts of his possessions, is clearly intended to
send a message of intimidation to those of us who have been reporting on
the NSA and GCHQ."

The longest flight in the world to end for good.

Bullied gay Italian teen takes his own life. Study shows many gay teens in that country contemplate suicide: "The study of 4,000 high school students, ages 14 to 18 years-old, found that about 5 percent identified as LGBT, of which one out of three contemplated suicide at least once."

One gay writer's experience with being skinny-fat in the gay community. 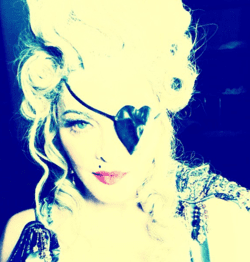 Third gender option on German birth certificates: "A new German law stipulates that children who are born of indeterminate gender no longer have to be categorized as 'male"' or 'female.' Instead, parents can choose to leave the space blank on their child's birth certificate, according to German newspaper Süddeutsche Zeitung. Those individuals can eventually decide whether to identify as male, female or neither."

Benedict Cumberbatch believes documenting the crisis in Egypt is more important than photographing a movie shoot.

Gay wedding only shop opens in the UK: "We played around with the idea and thought there was a massive gap in the market for same sex marriages."