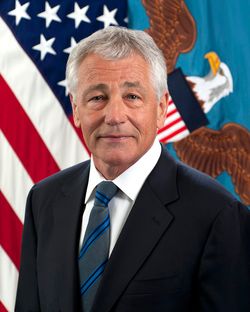 Since the end of both DOMA and DADT, eyes have been glued to the Pentagon, waiting for a definitive answer as to what sort of benefits it will start extending and to which same-sex couples. Thanks to a senior official who spoke with NBC News, we now have the official word, and it should prove exciting to LGBT service members across the nation.

Good news, certainly, but what about those gay service members not living in a state that permits marriage equality? Luckily, there's more good news for them.

"In addition, the official said that service members who are stationed in one of the 37 states where same-sex marriage is illegal will be offered up to 10 days of leave so they can travel to one of the 13 states, plus the District of Columbia, that grant same-sex marriage licenses."

Thus, if you're a service member looking to pop the question to your same-sex partner, you're set to be covered no matter where you're stationed. But the good news still doesn't stop there. According to the official, these same-sex partner benefits could begin as early as September 3rd. 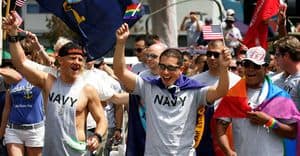 The Pentagon has yet to make the official announcement, but plans to do so later today. Previously, the Pentagon had planned to require same-sex couples to sign a declaration in order to obtain their partner benefits. According to NBC, that policy was promptly changed after the Supreme Court gutted DOMA.

LGBT military advocates are calling this new announcement a "good faith effort" by the U.S. Military. Stephen Peters, president of the American Military Partner Association, said to The Guardian:

"To require our service members to travel to one of 13 marriage equality states showcases the inequality our families still face and the importance for marriage equality in all 50 states. In the meantime, it is unrealistic to ask a junior enlisted member to pay out of pocket to fly from Hawaii or Texas in order to provide for his or her family."

UPDATED: The official memos have been released. You can view them AFTER THE JUMP… 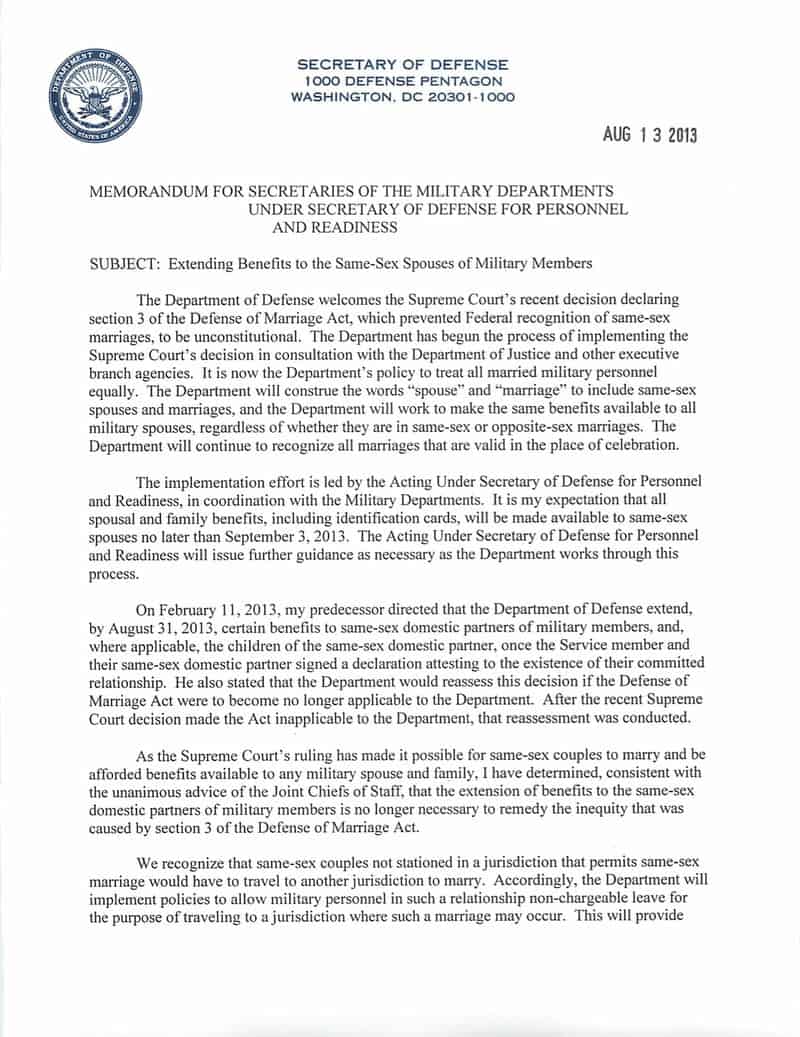 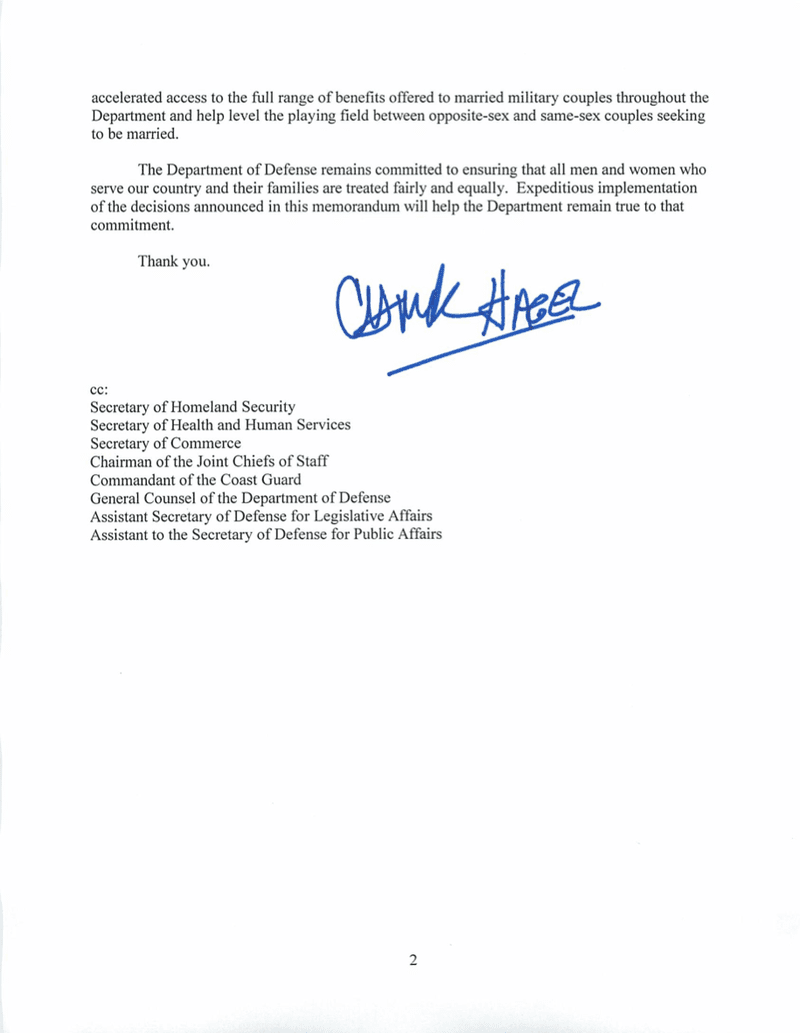 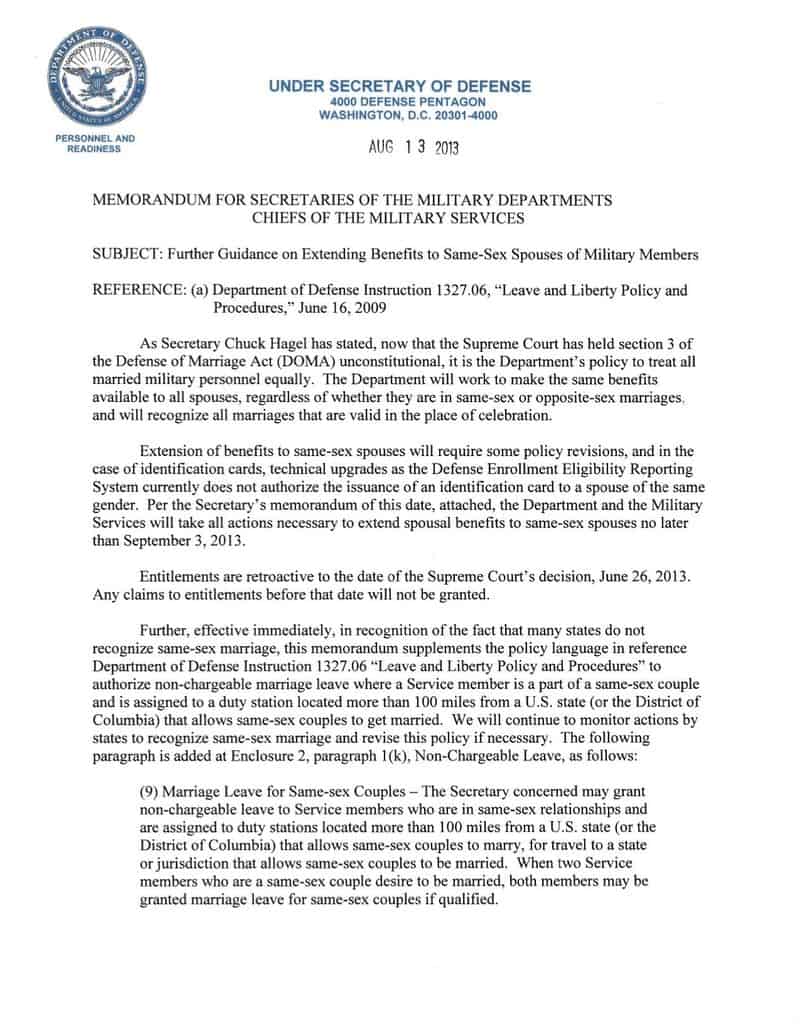 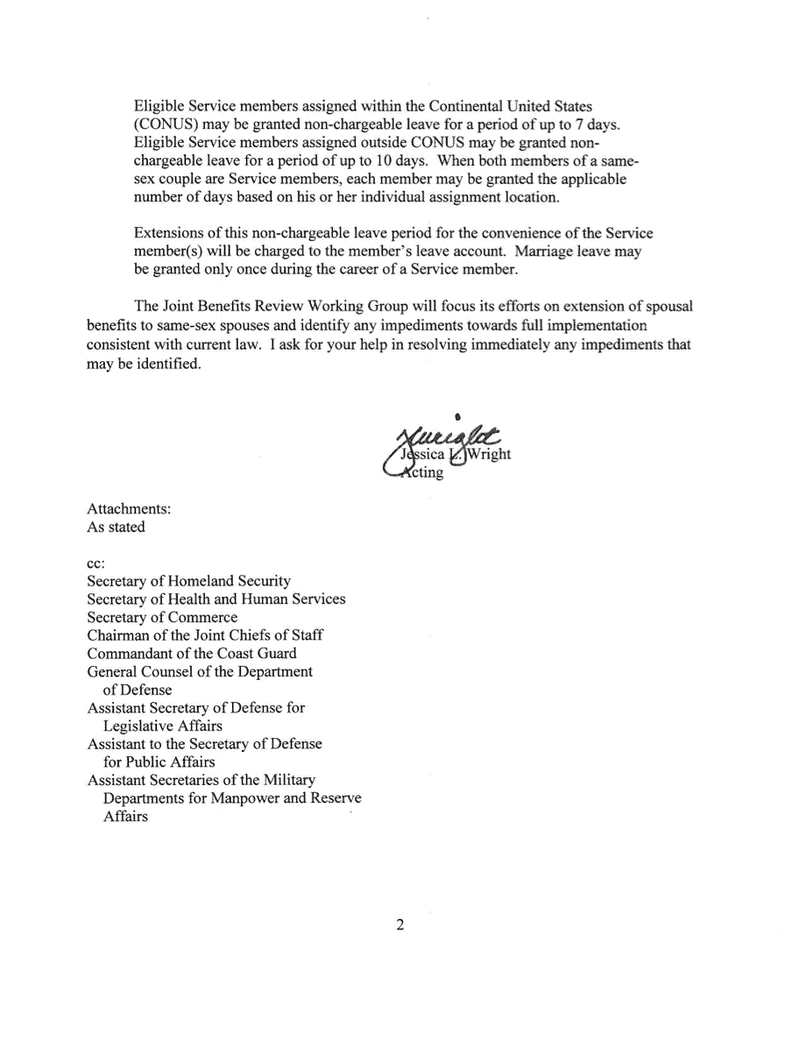