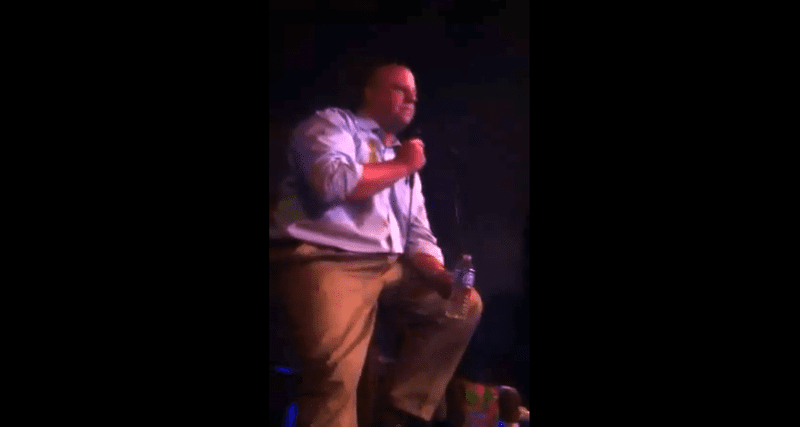 The young girl, whose name is Josie, according to the video's description, was at the tea party event of over 200 people to ask a question about immigration reform. She looked Tennessee Republican Rep. Scott Desjarlais in the eye and asked "Mr. Desjarlais, I have papers but my daddy doesn't, what can you do to make sure he can stay?" 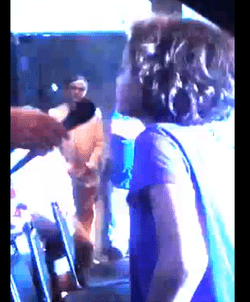 According to the National Day Laborer Organizing Network, the group that uploaded the video to YouTube, Josie's father is in the middle of the deportation process. "Since her father was placed in deportation proceedings, she's been going to therapy to deal with the anxiety," the group reports. Her apparent bravery unfortunately did little to sway Rep. Desjarlais, who thanked her for speaking before saying, "The fact still remains that we have laws and we need to follow those laws." Politics aside, Desjarlais' response would likely seem civil to most…if it wasn't for the fact that members of the crowd were enthusiastically expressing their support in the background.

If Desjarlais's name seems at all familiar to you, Joe. My. God. can help you jog your memory:

"You may recall that Rep. Scott DesJarlais' (R-TN) campaign website bills him as working to outlaw abortion and as a defender of God-ordained man-woman marriage "and PROUD OF IT." But in typical Teapocrisy style, his own divorce papers revealed him to be an adulterer many times over who pressured one of his mistresses to abort his child."

Watch video footage of the entire exchange AFTER THE JUMP…