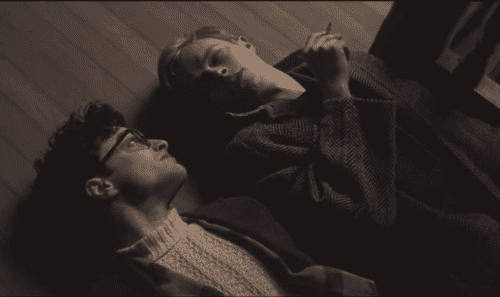 In his role as Allen Ginsburg in the soon-to-be-released Kill Your Darlings, Daniel Radcliffe was banned by the director from manscaping in order to preserve the natural aesthetic of the 1940s. Director John Krokidas was in Toronto to premier the film at the Toronto International Film Festival last week when he sat down with The Daily Extra, to discuss the hairy details.

Radcliffe also spoke about the gay sex scene, and all the attention it's been getting, with MTV at the Sundance Film Festival:

Watch the interview, with clips from the film, AFTER THE JUMP… 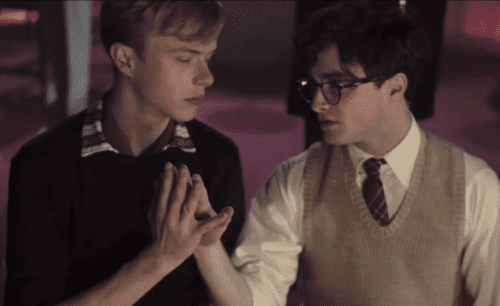