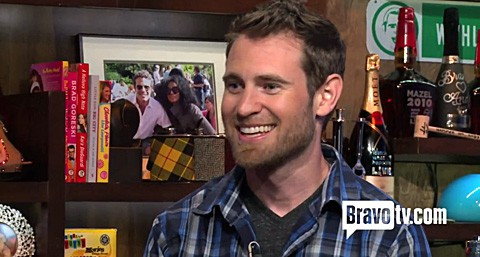 On last night's Watch What Happens Live, which was a Real World reunion of sorts, Real World: New Orleans' Danny Roberts revealed that during one season of The Real World-Road Rules Challenge, he hooked up with someone who is "straight and married now."

NewNowNext thinks they know who it is:

Now, Danny was kind enough to not say who the man was, but did mention later in the show that he once received a angry (and we assume very drunken) call from Real World: Las Vegas cast member and professional hot mess Trishelle Cannatella about the incident. And Trishelle used to date Mike “The Miz” Mizanin, who appeared on the same season of The Challenge as Danny. And Mike is not married, but is engaged. And didn’t we all used to wonder about The Miz, who is now a professional wrestler? 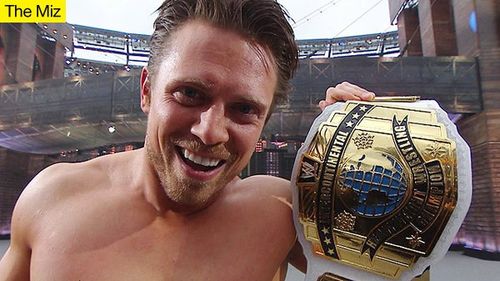