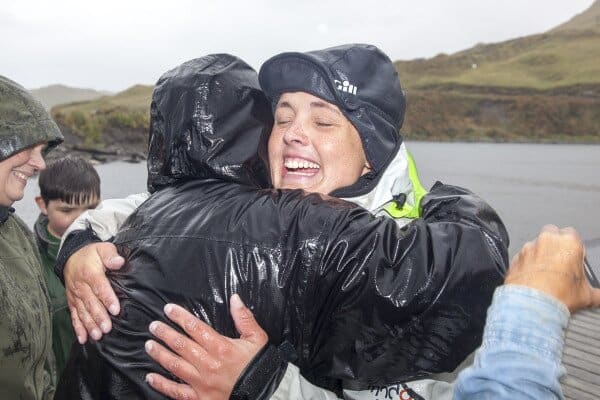 Sarah Outen, an out lesbian rower, is the first woman to row solo from Japan to Alaska, the Anchorage Daily News reports:

On the North Pacific row she battled dangerous seas, isolation, cargo ships, sickness and currents that often tossed her boat in the wrong direction.

In recent days she was nearly hit by a cargo ship after her radar failed. Outen described seeing a "big black wall" coming through mist in a phone interview posted on her website.

She also tweeted about whiteout fog and exhaustion-induced hallucinations in the final, treacherous miles to Adak.

Outen also got engaged to her girlfriend while on the journey, the AP adds.

Watch a video Outen made as she was preparing to depart Japan and waiting for a decent weather window to open up, AFTER THE JUMP… 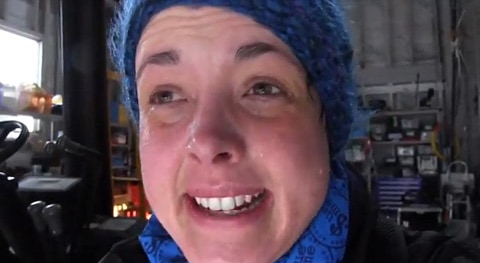