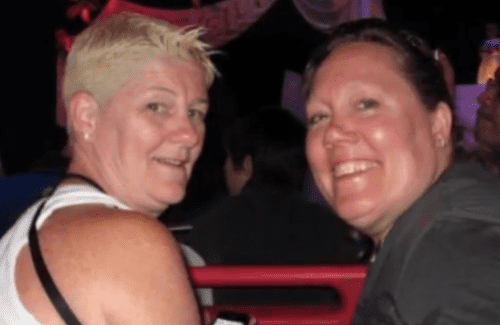 Lambda Legal is pressing the Supreme Court of Alaska to recognize survivor benefits for same-sex couples. Currently in Alaska, where same-sex marriage is not legal, same-sex couples are treated as strangers in the eyes of the law.

The appeal was filed on behalf of Debbie Harris, whose partner, Kerry Fadely, was killed two years ago by an ex-employee at her work. Harris said of the denial of benefits,

When Kerry was killed, it was like a hole had been punched in my heart. We loved and cared for each other for more than a decade. But because we could not marry, I was denied the same financial protections that the state provides to married heterosexual couples. Shortly after Kerry was killed and while I was still grieving, I had to abandon the home that we had shared. The government denied me the dignity of being a widow and instead branded me as a legal stranger to the most important person in my life.

Watch a heartbreaking video documenting Harris's case AFTER THE JUMP… 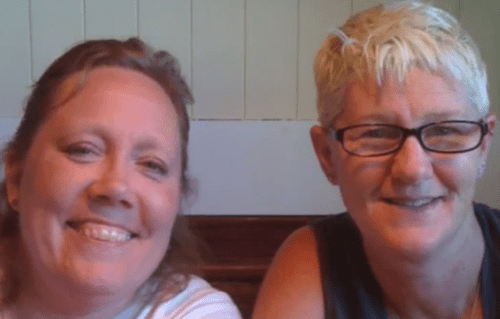