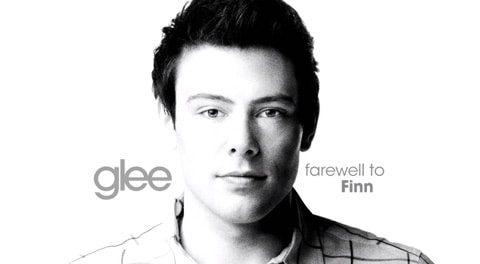 Lea Michele, Cory Monteith's real-life "Girlfriend" sings the Adele track "Make You Feel My Love" in a preview of Glee's "Farewell to Finn" episode to air next Thursday.

Said Murphy: "I locked [the episode] today. It was incredibly difficult to work on. It was very difficult to shoot. I mean, the interesting thing about that show is that those actors and the creators really, really loved Cory. The episode is called 'The Quarterback,' and you know Cory really was that, to that group of people and to me particularly. There was nobody on that crew that did not like Cory."

Watch the preview, AFTER THE JUMP…

The coroner's official report on Monteith was released this week: