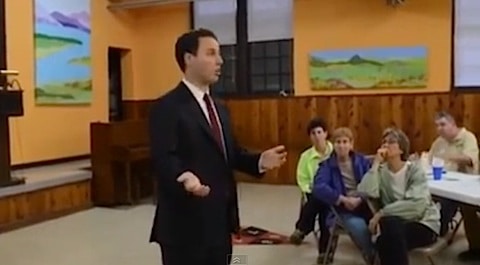 An official in western North Carolina has accepted marriage license requests from 10 same-sex couples, despite a 2012 amendment to the state constitution forbidding such marriages.

Cooper said Monday that he supports gay marriage. But he has said he'll defend the state's constitutional ban on gay marriage. A spokeswoman for Cooper's office said the marriage licenses cannot be issued.

In a video shot last night and posted to YouTube by user Travis Bickle, Reisinger explained what would happen today, telling a group of assembled couples what they should expect.

Lesbian couple Brenda Clark and Carol McCrory, who have been together 25 years, also spoke about the many times they've been denied a license at the same office. 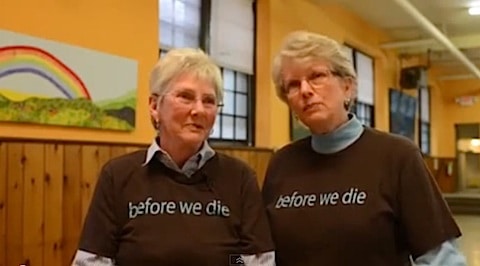 This morning they came (images via the Campaign for Southern Equality).

See more images and watch the video from last night, AFTER THE JUMP… 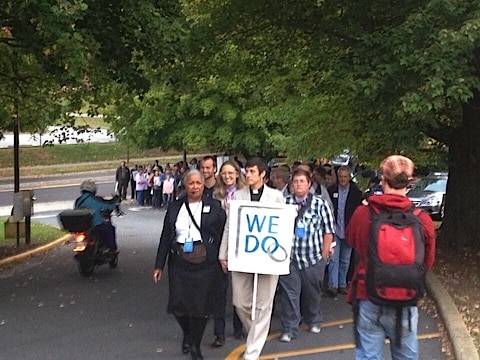 More than 100 people came out to support the couples. 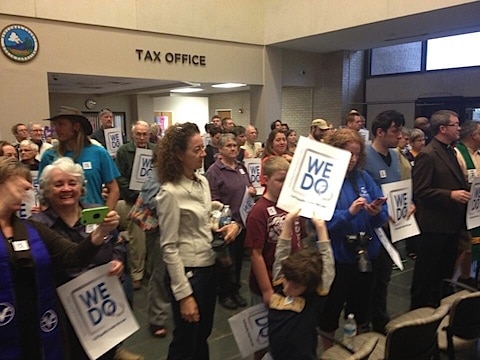 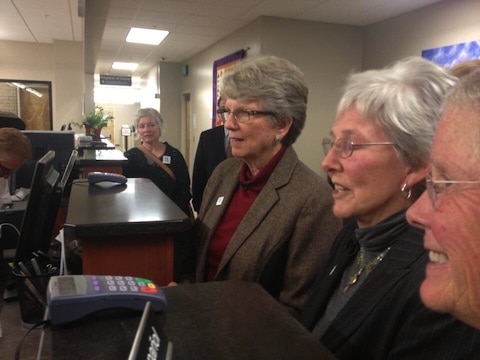 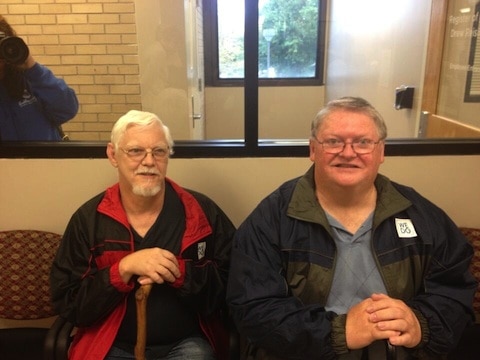 Rick and Bill, together almost 23 years. 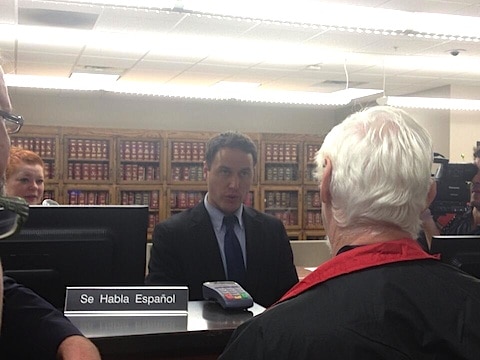 Reisinger: "It is my hope the Attorney General will allow me the privilege of issuing this license" (twitter cselive)