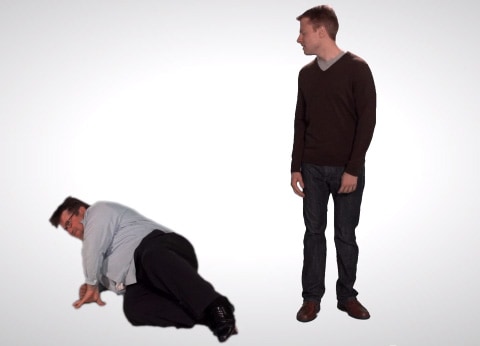 The Republican National Committee is going after Obamacare with a series of tired ads based on the "I'm a Mac, I'm a PC" commercials that ran from 2006 to 2009, the first of which will air on Tuesday night during The Daily Show in the Washington D.C. market.

According to a statement Tuesday, the group says it will spend over $2 million on a series of TV, radio and web ads going after Senators Kay Hagan of North Carolina and Mary Landrieu of Louisiana.

AFP says $1.7 million will be spent against Hagan in North Carolina and more than $500,000 will be used to go after Landrieu in Louisiana. The ads are primarily meant for mothers, the decision-makers of the family, the group said in the statement.