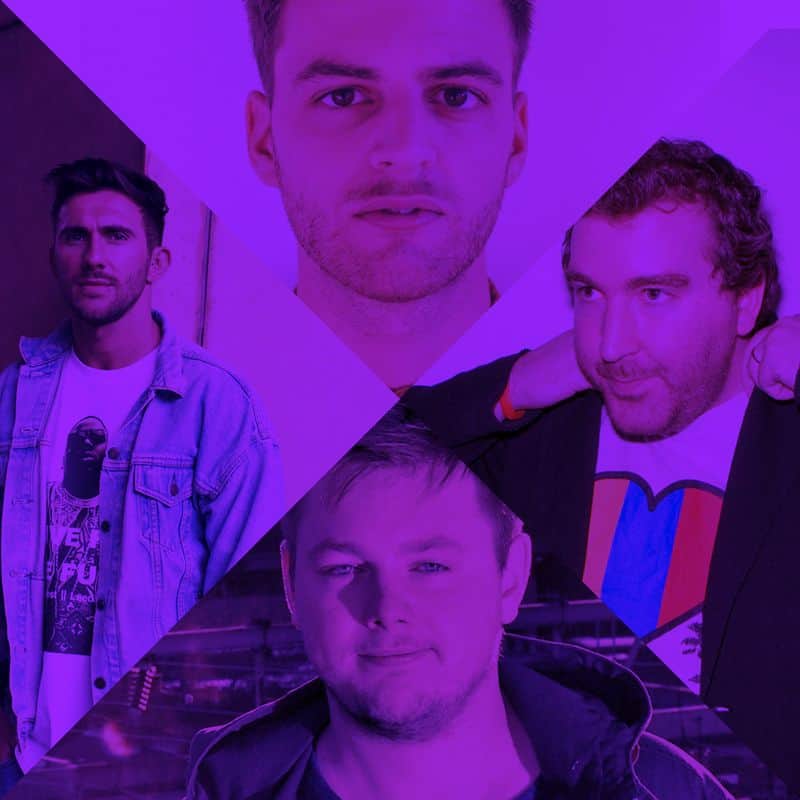 Yorkshire's Daley Padley (Hot Since 82) releases his debut EP, Little Black Book, later this month. The tracklist includes his popular remixes for the likes of Rudimental and Green Velvet as well as some original productions like 'The End.' Like his remixes, 'The End' shows his flair for drama and absolute mastery of the deep house genre. Hot Since 82 has a following amongst gay fans in New York and apparently great timing: we plan to Occupy The Disco for his debut at Brooklyn's now-famous Output club this Saturday, Oct. 12th to hear this deep house prodigy live. Check out more details on our site.

Urulu transforms Little Boots' Satellite into a hypnotic '90s-style garage track with a thumping bassline, that once again exemplifies his consistency and considerable talent at creating epic moments for the dancefloor.

Josh shared 'Step Together,' the infectious dance track produced by Boris Dlugosch from Joe Goddard's Taking Over EP earlier this year. The title track, 'Taking Over,' is a much sweeter affair, showcasing Goddard's soothing vocals over a languid guitar riff and soft synths.

If you've been reading this column for a while, you know that piano-house is probably my favorite genre, so it should come as no surprise that Ejeca's latest release instantly gained my appeal. 'Together' stays true to form with a high-pitched vocal sample and cascading piano keys, making it a valiant follow up to his summer fan favorite, 'Rosario.'

Migel Barros, a.ka. Barcelona's Pional,  is back with a new solo track after his previous collaborations with fellow country man John Talabot. Invisible/Amenaza, the title track from his new EP, has the elements of a brilliant 80s floor-filler, a churning bassline, bubbling synths and an echoing vocal sample. I expect the song to become an instant DJ favorite much like Barros' previous releases.