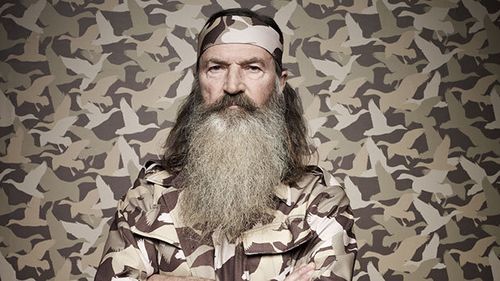 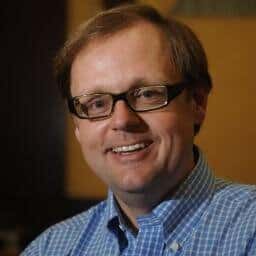 Intolerant, Anti-Straight groups are targeting Duck Dynasty … Mainstream Media STUNNED to find out that Duck Dynasty staff believes in the teachings of the Bible…It was only a matter of time before intolerant, anti-Christian haters targeted Duck Dynasty…Shouldn't Americans be allowed to hold personal beliefs — even if you don't agree with them?…The Mainstream Media and militant gay rights groups will try to destroy Duck Dynasty. Just watch….At what point do all these bigots demand that the Bible be outlawed because of what it says about "you know what"?

In addition to comparing homosexuality to sex with animals, Robertson also said homosexuals would be going to hell like drunks and terrorists, adding:

“It seems like, to me, a vagina—as a man—would be more desirable than a man’s anus. That’s just me. I’m just thinking: There’s more there! She’s got more to offer. I mean, come on, dudes! You know what I’m saying? But hey, sin: It’s not logical, my man. It’s just not logical.”

Starnes is one of Fox News' most rabid purveyors of homophobia. He has urged fans to donate to anti-gay hate groups, endorsed anti-LGBT business discrimination, promoted the conspiracy theory that President Obama is secretly gay, and blamed "heterophobic bigots" for the withdrawal of an anti-gay pastor from Obama's inaugural ceremony. While Starnes is keen to malign supporters of LGBT equality as "intolerant" "bigots," his history of hateful commentary exposes his virulent bigotry. 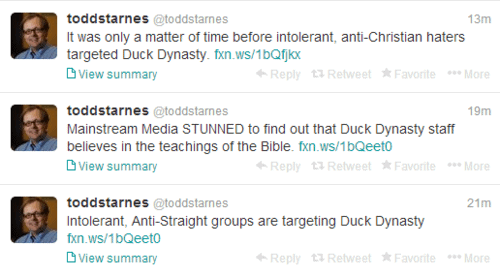