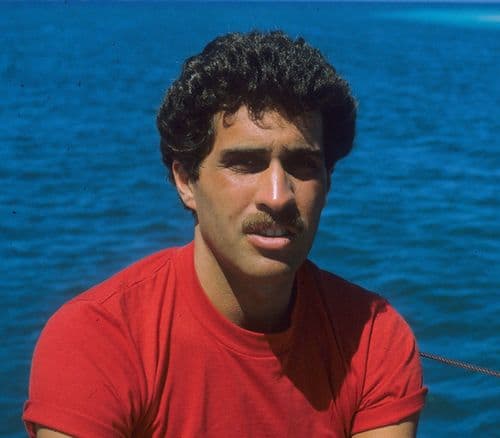 The radio documentary Ghosts of Fire Island aired on KCRW's 'UnFictional' program on Friday in commemoration of World AIDS Day 2013.

Producer Myke Dodge Weiskopf interviewed nine people (eight men, one woman – see photos and intros HERE) who lived on Fire Island at different times from the 1950s to the present day. Each of them bore witness to the island in its glory days and lived through the dark and terrible birth of the AIDS epidemic. Together, they represent the stories and the spirit of Fire Island in the age of AIDS.

But you can listen to the whole program, AFTER THE JUMP…