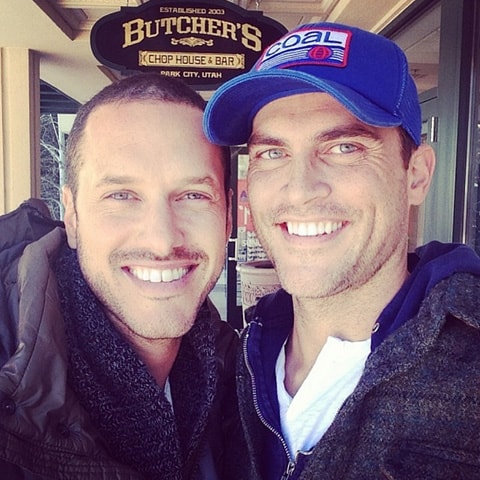 "They've already begun planning the wedding!" the insider says of the happy couple, who went public with their romance in October 2013, and then attended the 2013 amfAR Inspiration Gala together in December. (More recently, they hit up the Kari Feinstein Style Lounge at the 2014 Sundance Film Festival in Park City, Utah.)

This will be Jackson's second marriage. He and Lapka married in New York in September 2011 after 11 years together; they announced in August that they had "mutually decided to divorce."

Previous Post: « A Humpday Late Night Snack: VIDEO
Next Post: US Warships Arrive in Black Sea to Keep an Eye on Sochi Olympics »