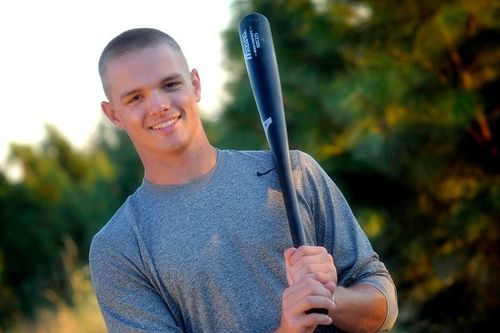 Chandler Whitney, a baseball player at Walla Walla Community College and the boyfriend of Willamette University kicker Connor Mertens, who came out last week, has come out of the closet, Outsports reports: 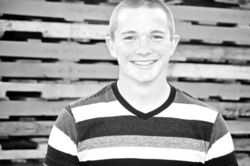 Last week when the baseball team gathered for the first practices of the new year, talk turned to stories from winter break. Because he'd spent much of the break with Mertens, Whitney felt the time was now. He stood up in front of the team, said he had contemplated whether to tell them a secret or not, and shared a "confession" he'd been holding back from them since they first met:

The team broke into spontaneous applause. It took Whitney off-guard.

"Being where I am in eastern Washington, it's not the response I expected. I'm in Walla Walla, there's not a lot of open-mindedness on the surface."

The players have been dating for six months.