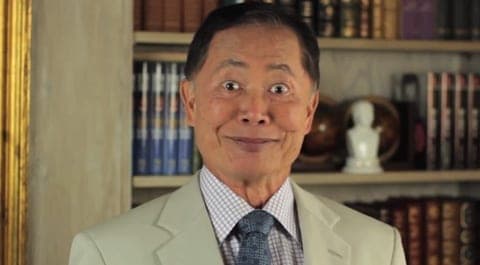 Seattle is in for a real treat this June as organizers for the city’s Pride Parade have just announced that gay icon George Takei will serve as Celebrity Grand Marshal. 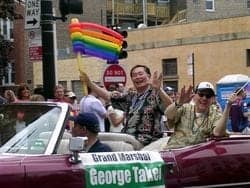 With a career spanning more than five decades, Takei is known around the world for his founding role in the acclaimed television series Star Trek, in which he played Hikaru Sulu, helmsman of the Starship Enterprise.  Takei starred in three seasons of Star Trek and later reprised his iconic role in six movies.  As an actor, social justice activist, social media power, author of “Lions and Tigers and Bears: The Internet Strikes Back” and “Oh Myyy! There Goes the Internet,” and star of upcoming Broadway musical Allegiance, Takei has used his roles and public persona to advance LGBT and human rights around the world.  Mashable.com reports Takei is the most-influential person on Facebook, with more than 6.4 million likes. Takei has more than one million followers on Twitter.

The Seattle Pride Parade is scheduled to take place Sunday, June 29 at 11:00am on 4th Avenue, downtown.