Ukrainian government poised to abandon LGBT activists who were on the front lines. 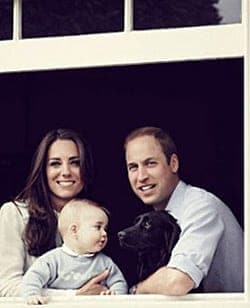 The new portrait that Morrissey will hang over his fireplace dartboard.

Kansas content to sit back and watch legal movement on marriage equality in other states rather than step into the fray.

A bio-dad speaks out: "Beyond legal entanglements, I grew anxious wondering about the practical consequences of a known-donor arrangement. Tori and Kelly don’t want a co-parent, and I’m not looking to be a father. Still, our biological connection wouldn’t be a secret; shouldn’t I be prepared to maintain a relationship with a child I helped bring into the world? What does that look like?"

"Never say never": Orlando Bloom's ex Miranda Kerr says she wants to explore her options when it comes to her sexuality. 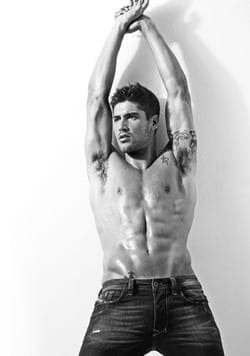 Apology demanded after Charlotte Catholic High School hosts anti-gay speaker: "As of Friday morning, more than 2,100 people had signed onto a Change.org petitionasking the school and its chaplain, Father Matthew Kauth, to apologize for the lecture led last Friday by Sister Jane Dominic Laurel…"

Everything you need to know about the federal appeals court judges hearing Utah's marriage case on April 10. "… review of the three judges’ records suggests that supporters of marriage equality should be cautiously optimistic that at least two of these judges will side against discrimination."

Panel: Worst is yet to come on climate change. "In particular, the report emphasized that the world’s food supply is at considerable risk — a threat that could have serious consequences for the poorest nations. “Nobody on this planet is going to be untouched by the impacts of climate change,” Rajendra K. Pachauri, chairman of the intergovernmental panel, said at a news conference here on Monday.

Joe Manganiello shows off his guns. 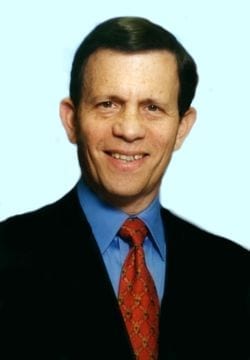 Massachusetts gubernatorial candidate Steven Grossman passes kidney stone during debate: "Grossman’s pain-level was a 10 on a scale of 1-to-10, Allard said, and yet he fervently answered questions on everything from transgender rights and mandatory sex education to issues facing youth and aging members of the LGBTQ community."

Hugh Jackman and James McAvoy promote X-Men: Days of Future Past in London.

Iowans reflect on five years of marriage equality."The sky has not fallen in Iowa. Houses of worship remain protected to make their own decision on same-gender ceremonies. For same-gender families, however, the sky has opened up, creating real opportunities."