Who cares about Islan Nettles? 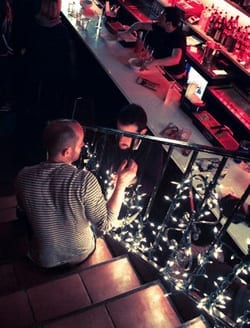 In Michigan gay marriage trial, anti-gay researcher Mark Regnerus concedes that further study is necessary to reach any concrete conclusions about gay parenting: “What we’ve learned is that it’s possible to grow up in same-sex households and the children will be fine,” said Regnerus, who acknowledged in court he is a religious conservative. “We won’t know if it’s probable until we test it over time.”

Times that you shouldn't sing "Let It Go" from Disney's Frozen.

German pastors win right to live with their partners: "The rule change from the two-year-old Northern Church – a union of Protestant churches -  was voted in almost unanimously by a summit in Lübeck on Friday by 156 votes to two. It states that as long as a prospective pastor and his or her same-sex partner are in a "recognized life partnership" (the equivalent of a UK civil partnership), the pair are to be treated the same as heterosexual couples when being considered for entering a parish residence." 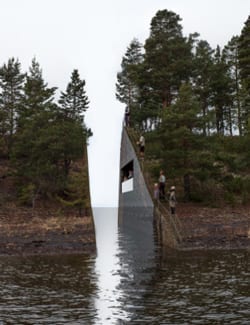 Swedish artist Jonas Dahlberg's stunning memorial in response to the 2011 mass shooting in Norway which took the lives of 77 people. "My concept for the Memorial Sørbråten proposes a wound or a cut within nature itself. It reproduces the physical experience of taking away, reflecting the abrupt and permanent loss of those who died."

Portland lesbian couple wins complaint against taxi driver who left them on side of highway: "The couple lodged a complaint with the state in September, saying driver Ahmed Egal made it clear that he objected to their sexual orientation before stopping the cab and leaving them on the side of the road. State investigators say they found substantial evidence supporting the passengers' claim."

Counterpoint: high protein diet NOT as bad for you as smoking. 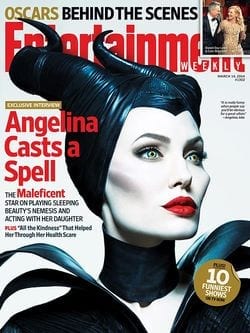 Two men ordered to get out of taxi in Belfast after kissing: "Mark McLoughlin, who describes himself as bisexual, said the driver objected and swore at them when his male friend kissed him on the cheek and neck. The taxi firm, Fonacab, said it was investigating and 'apologised if any offence has been caused'."

Anti-gay groups in Kenya launch campaign against homosexuality: "The groups include the Save our Men Initiative, Maendeleo ya Wanaume, the Kikuyu council of elders, religious groups and professionals. “The support the homosexual community is getting from Western governments like the Netherlands, USA and Germany has given homosexuals boldness that borders on intimidation for the few voices of reason that are standing against their onslaught,” said Peter Munga, the chairman of Mandate Initiative."