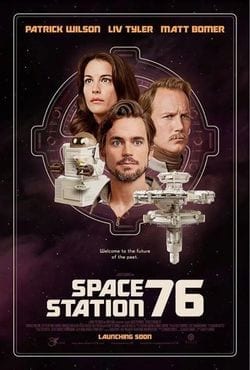 Space Station 76, with Matt Bomer, was acquired by Sony at SXSW. "'Space Station 76' is a comedic drama about a group of people (and several robots) living on a space station in a 1970’s-version of the future who are forced to confront their darkest secrets when a new Assistant Captain arrives and inadvertently ignites tensions among the crew."

Crack-smoking Mayor Rob Ford advises Torontonians to turn their clocks BACK an hour.

Republican delegates in Eden Prairie, Minnesota refuse to endorse state Rep. Jenifer Loon, who voted in favor of same-sex marriage: "At their convention Saturday, the Eden Prairie delegates decided not to endorse anyone for the 48B District race."

The Michigan marriage case: a battle over research. More on the case from Buzzfeed's Steve Friess.

Chris Evans' heart is no longer in superhero movies but he has a nice beard.

One Direction collaborating with Good Charlotte and Kodaline. 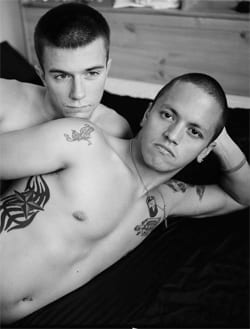 Documentary photographer Vincent Cianni releases new book of images and interviews of gay and lesbian service members begun while DADT was in place.

Astronaut Frank Culbertson's entire 9/11 footage from space to be aired on British TV.

The idea that African homosexuality was a colonial import is a myth: "The Portuguese were among the first Europeans to explore the continent. They noted the range of gender relations in African societies and referred to the 'unnatural damnation' of male-to-male sex in Congo. Andrew Battell, an English traveller in the 1590s, wrote this of the Imbangala of Angola: 'They are beastly in their living, for they have men in women's apparel, whom they keep among their wives.'" 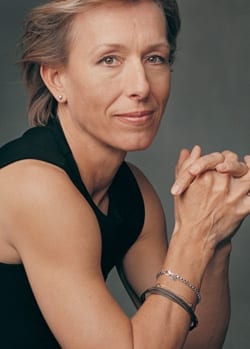 Three gay men attacked in Bangalore. "‘Next time you ask for a lighter ask politely like a man, not like a woman."

Jonathan Saenz, president of the anti-group Texas Values, warns that gay marriage will lead to people marrying their stepchildren: "How do you have any limitation on that? How do you stop polygamy? How do you stop people that want to do that with their own family members? Their stepchildren? I think there are even laws that suggest that you can’t marry someone that is a stepchild. That’s not even a blood relation. Those people could love each other, once that stepchild gets older.”

Anne Rice announces new book Prince Lestat, a sequel to The Queen of the Damned.

Arizona Republic analyzes the rise and fall of SB 1062: “The distinction with the Arizona case was that they came out publicly and they rallied for the veto of a bill by a Republican governor,” said Heather Cronk, co-director of GetEQUAL, a national LGBT social-justice organization. “The confluence of business and politics is where it was actually a distinct moment, because it has been business decisions until now. They actually got into politics, where both small and large businesses pressured the governor to veto the bill, and that hasn’t happened very often.”