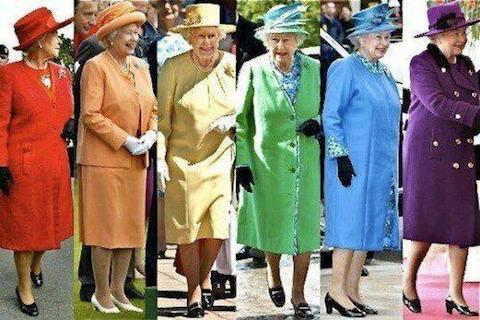 Queen Elizabeth II has gone the entirety of her reign without any involvement in LGBT charities nor voiced support of equal rights. All of that has now changed as she surprised London Lesbian & Gay Switchboard on their 40th anniversary with a message of congratulations, saying, “Best wishes and congratulations to all concerned on this most special anniversary.”

I would like to take this opportunity to congratulate the London Lesbian & Gay Switchboard on reaching its 40th anniversary.

Since 1974 there has been real progress towards lesbian, gay, bisexual and transgender equality. Voluntary organisations, such as the Switchboard, have made a vital contribution to that progress. The government continues to work to create a fairer and more equal society by removing the barriers to equality that LGBT people face.