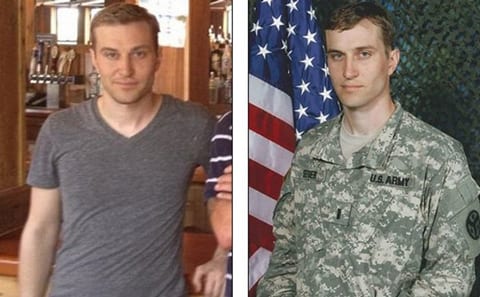 In his filing, Sevier continued:

Recently, I purchased an Apple computer. The computer was sold to me without filters to block out pornography. I was not provided with any warning by Apple that pornography was highly addictive and could alter my reward cycle by the manufacturer. Over time, I began preferring sex with my computer over sex with real women. Naturally, I 'fell in love' with my computer and preferred having sex with it over all other persons or things, as a result of classic conditioning upon orgasm.

But before you go thinking that Sevier represents that next wave in sexual freedom and human-computer relations, you should know that “in the filing, [“Sevier states] ‘sexual orientation’ never existed as a classification until President Obama came along to advance his ‘social agenda to make America a 'gay nation.'"

The federal judge overseeing Florida’s marriage case has tossed Sevier’s motion stating, “the motion has no place in this lawsuit.”