Was Anne of Green Gables queer?

The 9/11 museum gift shop has made some questionable choices.

Where's the outrage from gay groups and Brunei boycotters about the TransPacific Partnership? 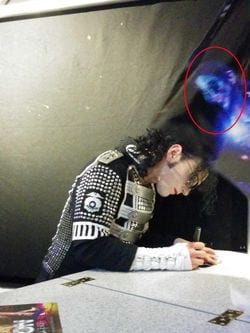 Oh look, it's the ghost of Michael Jackson.

Larry Kramer schooled Mark Ruffalo: "He was testing me," the 46-year-old actor said with the sort of sheepish smile that hindsight affords. "And I remember just feeling a sense of fear in that moment."

Hashtag, Selfie, and Tweep are joining the Merriam-Webster Collegiate Dictionary along with Crowdfunding, big data, gamification, catfish, and steampunk.

Ryan Gosling looking all the movie star at Cannes. 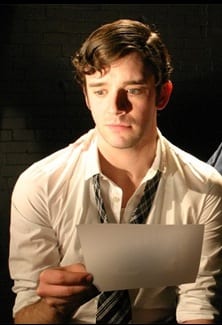 Michael Urie and his real-life partner Ryan Spahn are doing a reading of Jonathan Tolins' comedy The Last Sunday in June.

Austria's schools to reissue grade transcripts to trans students with proper gender. "Gabriele Heinisch-Hosek said Wednesday the measure is meant to lessen the likelihood of discrimination when the transcripts are included in job applications. Such requests previously had to be approved by the education ministry, which slowed and complicated the process."

AMC drama Halt and Catch Fire will be the first show to premiere on Tumblr. 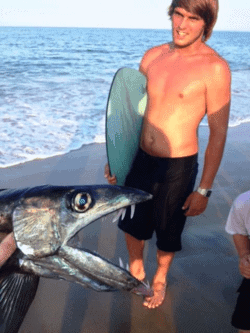 A deep water cannibalistic lancetfish turned up on the Outer Banks of North Carolina.

onchita Wurst did her first concert since winning Eurovision: "She was greeted by thousands of fans, including gay couples. Many waved rainbow flags or wore fake beards."

Chinese court takes up case on gay conversion therapy for first time: "Lesbian, Gay, Bisexual and Transgender Rights Advocacy China, an organization that operates without government supervision in the nation’s capital, said that a man is suing Xinyu Piaoxiang, a clinic in the southern metropolis of Chongqing that offers 'gay conversion' hypnosis, along with Baidu, a Google-like Web service where the procedure was advertised."