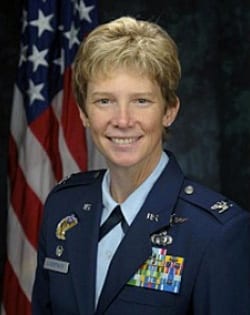 First gay commander takes over at the National Air and Space Intelligence Center: "Col. Leah G. Lauderback, 42, became the leader of NASIC at a change of command ceremony Wednesday in front of about 700 people gathered at the National Museum of the U.S. Air Force."

Justin Bieber and his PR people are sorry for racist joke….

Google gets 12,000 requests to be "forgotten" on first day it offers the service in Europe: "Earlier in May the European Court of Justice ruled that individuals have the right to have links to information about them deleted from searches in certain circumstances, such as if the data is outdated or inaccurate. Google said that each request would be examined individually to gauge whether it met the ruling's criteria."

Josh Brolin is joining The Avengers. 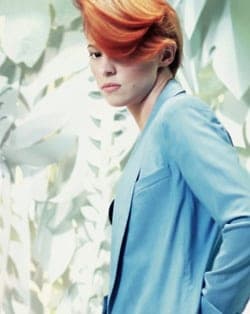 LaRoux on sexuality and gender: "I don't feel one thing or the other, I don't feel man, I don't feel woman – that's where the androgyny comes from. ‘I probably feel more feminine than I do masculine… but if people want to hold me up as a gay role model, absolutely, I'm proud to be that, but I don't feel the need to say that I'm gay to do it."

Neil Patrick Harris to get his Hedwig on at the Tonys.

Openly gay lawyer attacked by neighbor at apartment complex in Moscow: "The attacker tried to suffocate Mr. Zaytsev while shouting homophobic slurs and insults aimed at the victim’s sexual orientation. Mr. Zaytsev managed to escape and retreat to his apartment and call the local police. Also, he posted several frantic messages on his Facebook page asking friends to help." 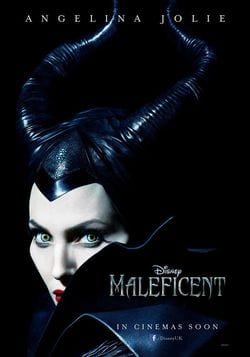 Al Jazeera: To be gay, Christian and black in Harlem.

TIME publishes fluff piece on the anti-LGBT hate group Family Research Council: "The article offered a one-sided depiction of FRC’s  efforts 'advocate for… Biblical values,' framing the group’s struggle as an effort to fight back against a culture in which 'religion is losing its public influence'."

Researchers: Sleepy brains see the world somewhat like brain-damaged ones. "Damage to certain parts of the brain can lead to a bizarre syndrome called hemispatial neglect, in which one loses awareness of one side of their body and the space around it. In extreme cases, a patient with hemispatial neglect might eat food from only one side of their plate, dress on only one side of their body or shave or apply make-up to half of their face, apparently because they cannot pay attention to anything on that the other side. Research published last week now suggests that something like this happens to all of us when we drift off to sleep each night."

Previous Post: « Homophobe Alan Keyes On Gay Sex: ‘It Is Not ‘Sexual’ Activity At All’
Next Post: Towleroad Guide to the Tube #1590 »