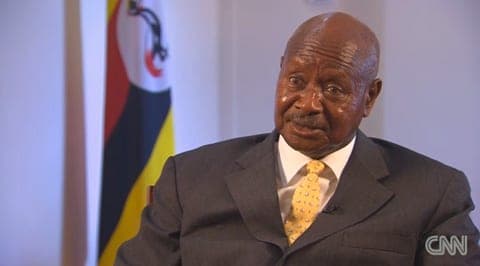 Reuters is reporting that the U.S. is going to announce measures against Uganda over its anti-gay law:

The White House announcement, expected later in the day, will ratchet up punishment on those implementing the law, officials told Reuters.

Back in February, Secretary of State John Kerry said the State Department would begin reviewing the U.S. relationship over the anti-gay law.